Yellow Tea is one of the six major tea types of China, it is a light fermented tea which has elegant yellow leaf and when brewed the tea is yellowish. Since Tang dynasty until the late Qing dynasty, Mengding Yellow Tea has been the Emperor’s tea for annual ritual ceremonies, to show his highest respect to the Gods. Carefully picked fresh buds at early spring (early April) at Mengding Mountain, with the traditional craftsmanship “Men Huang” technics, tea masters will transform the fresh buds into a unique flavour of yellow tea with a sweet after taste. The traditional tea making technic allows yellow tea to maintain more than 85% of natural substances which contains rich vitamins and others nutrients! 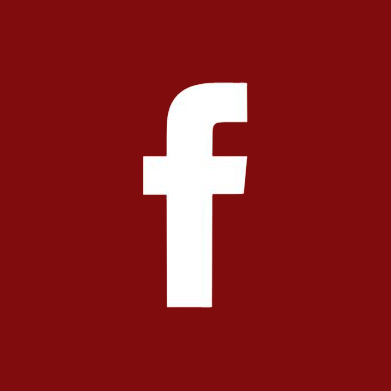 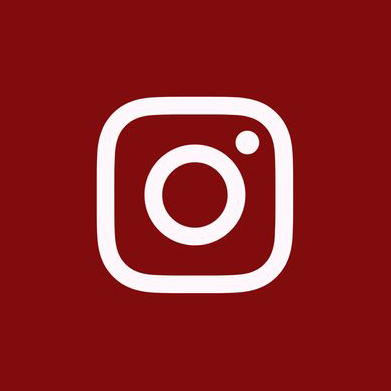 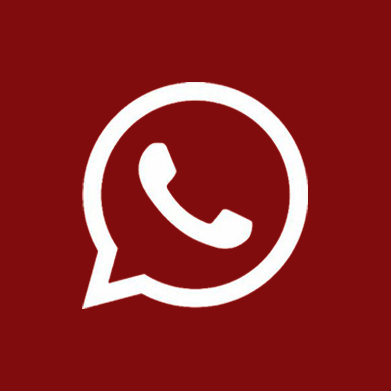 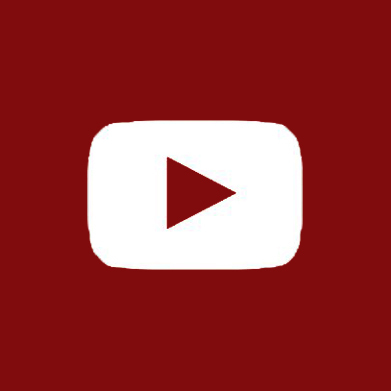